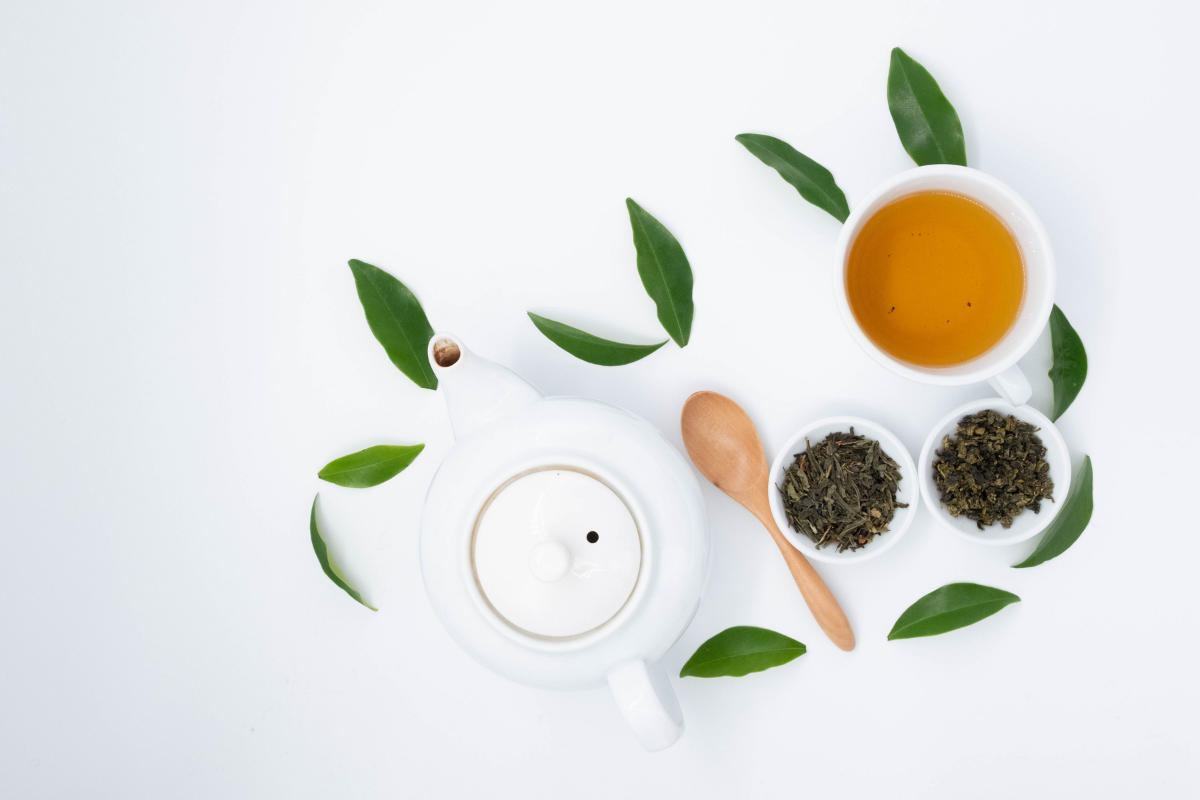 Abbi Ryan is a contributing author and a creative director at Dr. J's Natural with a passion for all things health and wellness. As a former college athlete and fellow health enthusiast, Abbi aims to share her thoughts and research about the important things that will help create a happier and healthier lifestyle. In her spare time, Abbi enjoys cooking, spending time with family, and painting new pieces of wall decor for her new home!


Green tea has been around for several thousand years and is commonly consumed in East Asian countries such as China, Vietnam, and India, where the benefits are highly valued.

Green tea is seen as one of the healthiest beverages on the planet, but what are the benefits?

Here, we break down the best benefits of green tea for your body and why incorporating this into your morning routine can really improve your overall wellness.

Green tea is among the healthiest types of teas out there and it is largely due to the bioactive compounds inside. A natural compound called polyphenols has been known to help reduce inflammation and possibly help fight cancers some studies say.

Tea is rich in catechins, powerful antioxidants that help fight off free radicals in the body. The specific type of catechin green tea is particularly rich in is epigallocatechin 3-gallate (EGCG), which has given this beverage the reputation of having almost medicinal properties, as it has been studied to help fight off various diseases.

Most fat-burning supplements will include green tea in their ingredient list as this beverage has been known to help shed those extra pounds. In some studies, green tea has also been shown to increase metabolic rate, which may help you burn more calories.

Green tea also contains caffeine which has been shown to increase physical performance.

The caffeine contained in green tea can also produce positive effects on your brain function. As a stimulant, caffeine can increase vigilance and even improve mood, memory, and reaction time.

Caffeine also affects the brain by blocking an inhibitory neurotransmitter called adenosine. By doing this, your brain will fire off neurons and other neurotransmitters such as dopamine and norepinephrine.

Green tea also contains L-theanine which increases the activity of an “anti-stress” neurotransmitter called GABA. This too can help increase the dopamine release that is stimulated in the brain.

These two main components in green tea work together to increase brain activity and have the potential to boost brain health.

Cardiovascular disease (CVD) is one of the most common age-related diseases in the world. A study was conducted testing the effects of green tea on CVD. This Japanese study showed that people who drank 2 cups of green tea daily had a 22-33% lower risk of a fatal heart attack than those who did not drink green tea. Research however cannot claim that drinking green tea will reduce the risk of developing CVD.

It is well known that green tea drinkers tend to live a fairly healthy lifestyle, so it is difficult to determine whether green tea or health-focused habits are the true cause of their healthy heart.

Type 2 diabetes is developed typically by eating habits and overall lifestyle choices and it is on the rise. Some experts believe green tea can help reduce insulin sensitivity and lower blood sugar levels – the 2 main culprits for this disease. Studies have also shown a reduced risk of developing type 2 diabetes in regular green tea drinkers.

One unique benefit of becoming a green tea fanatic can help reduce bad breath. The catechins in green tea can suppress bacteria growth, which can also reduce the risk of infections.

By limiting the growth of oral bacteria, green tea can lower the risk of a number of conditions, including Streptococcus mutations- a common bacteria found in the mouth causing plaque formation in the teeth and gums. Provides essential nutrients and a variety of fruits and veggies 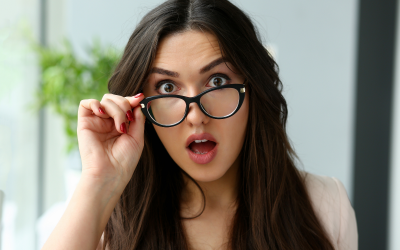 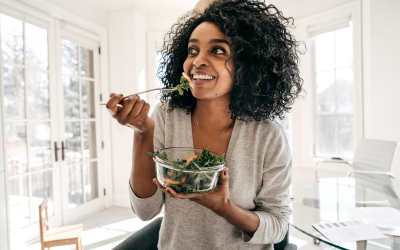 How to Create Healthier Eating Habits 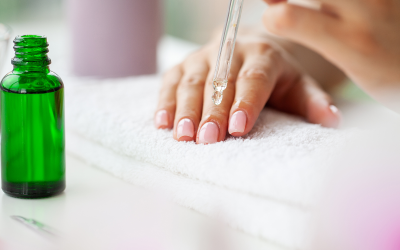 A GUIDE TO OUR FAVORITE CUTICLE OILS 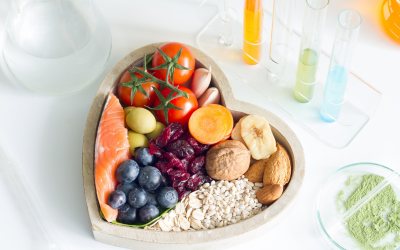 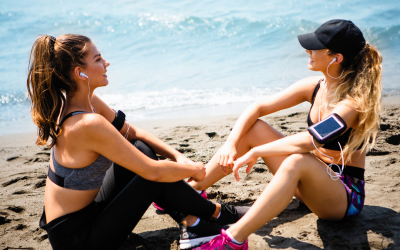 Working Out in Summer – 6 Tips to Stay Cool

← Prev: THE GUT-SKIN CONNECTION: RADIANT SKIN FROM WITHIN YOUR POOP AND YOUR DIET →

Working Out in Summer – 6 Tips to Stay Cool